The year 2020 began with a shock report, Mind the 100 Year Gap, from the World Economic Forum which projected that gender equity would take at least 100 years to realise. Women and girls play a crucial role in society. However, they bear the brunt of patriarchy, their needs often unmet by traditional humanitarian responses and their health and education needs not prioritised. In the run-up to International Women’s Day with its theme, “I am Generation Equality: Realising Women’s Rights” IPS is publishing a series of features, opinion and editorials from experts and affiliated journalists around the world on women. 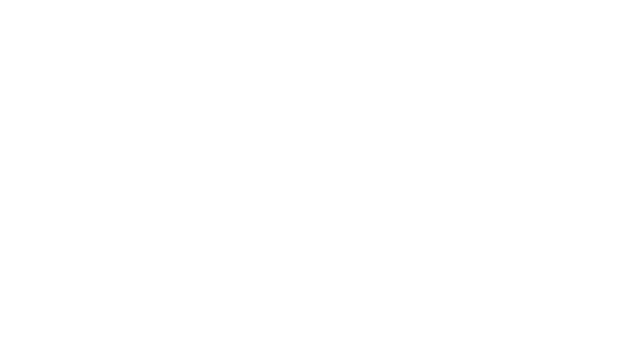 KESERWAN, Lebanon, Mar 2 2020 (IPS) – Women were at the forefront of Lebanon’s 2019 ‘October Revolution’. Beyond the iconic images of their participation, it seems that by women linking equity in politics to the broader issues of mismanagement of corruption paid off – although activists say there is a long road ahead.

In May 2018 saw the election of six Lebanese women to parliament from 86 female candidates. Following the October 2019 uprising, that started to change the equation within the political system and under the continued pressure of the civil society, a new cabinet was formed. It included six female ministers out of 20.

From a general perspective, this seems like a win for achieving gender equality, considering that 30% of the actual cabinet is female. Lebanon, a democratic republic in the Middle East, is deemed to have acknowledged the role of women and started to include them in the political field.

However, from a Lebanese perspective, questions arise whether this achievement is a veneer to please the streets and Western donors in a crumbling country?

Rouba El Helou-Sensenig, coordinator of the gender, communications and global mobility studies at the Faculty of Law and Political Science at Notre Dame University in Lebanon, is not convinced this change is enough.

“What has been achieved so far is the result of a combination of pressure from civil society and international bodies,” she added, citing a list of reasons why women’s rights within the country are flawed.
“Today, the Lebanese people, whether they are with or against gender equality, are aware that Lebanese women do not have the right to give their citizenship to their children; that the religious courts do not rule in favour of a mother most of the time.”

She says the Kafala system promotes more injustices in Lebanese society and “family friendly-policies should be drafted and implemented” as a matter of urgency.

El Helou-Sensenig explained to IPS that Lebanon still has a labour code with a long list of articles which prohibit women from working in certain fields. Gender-based violence and sexual harassment are still not appropriately criminalised. 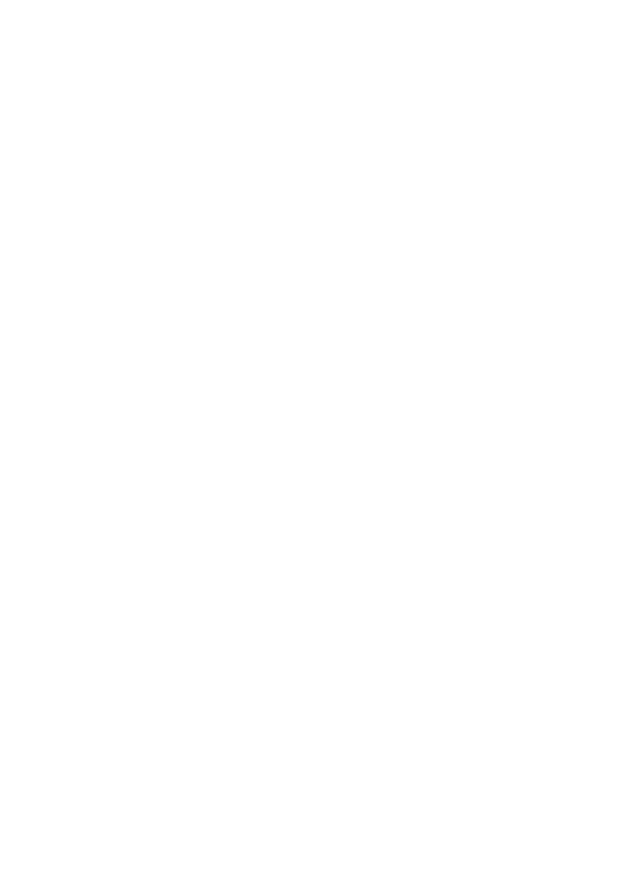 Two young women rest in the morning of a new day during the October 2019 Revolution, Lebanon. Credit: Blanche Eid

Historically, Lebanese women waited until 1953 to vote and run for elections – and their fundamental rights undermined until Lebanon signed the Convention on the Elimination of All Forms of Discrimination against Women (CEDAW) in 1997.

Most of the women in parliament have been elected based on their political affiliations or even traditional ones. Lebanese society has rarely seen any organic approach to promote female candidates in any election.

This year the World Economic Forum (WEF), in its 2020 report Mind the 100 Year Gap, noted that gender parity would not be attained for 99.5 years – meaning that none of the current generations will witness it. WEF’s even more sobering analysis puts the gap in the Middle East, and North Africa is 140 years. This is a challenge to NGOs and institutions fighting gender discrimination.

Once such a global advocate for gender equality and health and rights of girls and women, Women Deliver is working with five civil society organisations (CSOs) to breach the gender inequity gap in Lebanon. Its Humanitarian Advocates Program, along with the CSOs, is working toward meeting the needs of the women and children who make up 80% of the country’s more than 1 million registered refugees.

In the broader society equality will take time, but many countries still lack fundamental human rights, including Lebanon.

In February Notre Dame University held a seminar on women pursuing peace and justice and being politically active. During the seminar, Cedar Mansour, dean of the faculty of law and political science, explained that for Lebanon to make changes, women need to be more involved in policymaking and participation.

“In order to make a real difference, the change should start in the institutions. Equality should be paramount, inherited discrimination that is infesting our laws should be revolted against,” Mansour said.

By making laws and creating opportunities for women to become more involved, only then, Lebanon will have a chance to stay in the race.

Many factors stand in the way of achieving these goals, the seminar heard.

Lea Baroudi, the founding member and director of March, Lebanon, told IPS has personal experience of many of these challenges and what it takes to be successful.

“What made me continue is what I saw I was capable of doing. I had this belief that I can change. There are two struggles that affect us as women: the patriarchal attitude and the older generation mentality. The attitude of ‘you cannot do it’,” she said.

“But, to succeed, you have to fail many times, and that’s what kept me going”.

Baroudi explained that no matter what a woman will do, she will always be questioned and evaluated every step of the way. She always has to be number one in every field; otherwise, she is considered weak and powerless.

“As long as we cannot change the laws, we have a problem” she adds. Lebanon needs a shift in the understanding of gender equality and its implementation. Many factors play an essential role in shaping this culture, especially patriarchal power rooted in the Lebanese mindset.

In 2016, Lebanon created the first ministry of women’s affairs; this initiative was supposed to be a step forward to achieve political empowerment and gender equality. In the case of Lebanon, the minister of women’s affairs was a man. The idea of creating this ministry was to promote political empowerment, but a female figure in Lebanese politics is known to be more of a mediator than an action taker.

Four months have passed since the revolution started – women have taken a critical role in keeping this uprising safe and its agenda in the spotlight.

One of the current demands is to have an early election with more women involved.

Lebanon might witness a new era of female leaders, but the key issue is whether create a safe environment for Lebanese women by changing policies or they would fall in the trap of being the winning ticket for political parties.